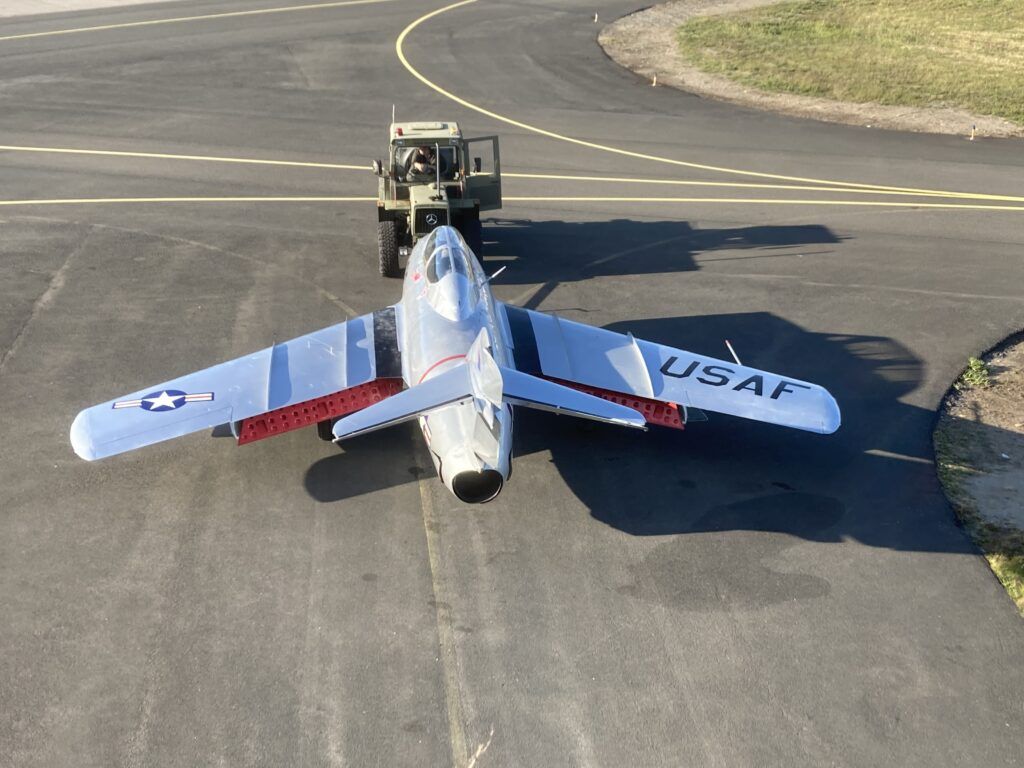 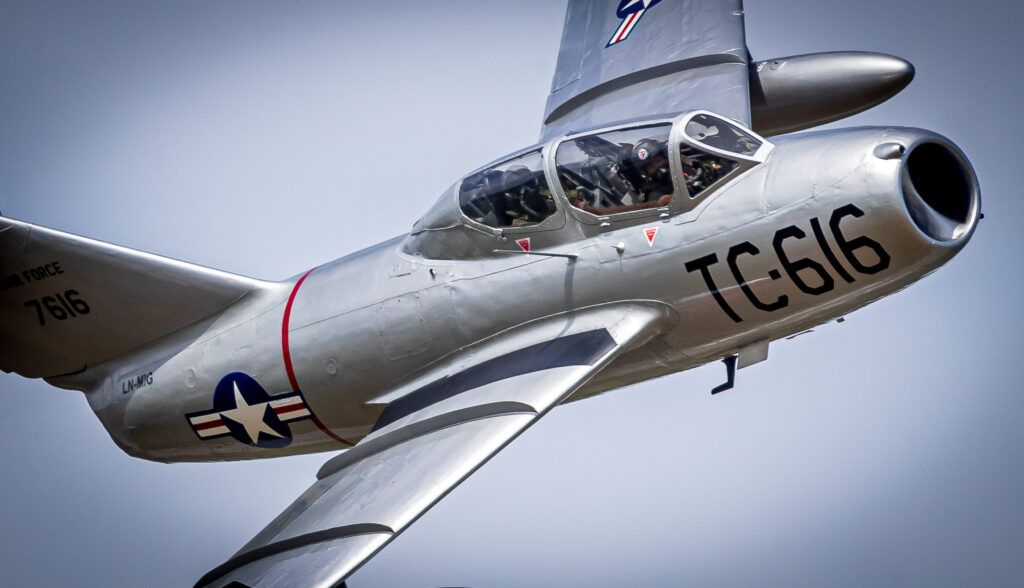 Defection
On the morning of September 21, 1953 Kenneth H. Rowe (born No Kum-sok in 1932) flew his Mikoyan- Gurevich MiG-15 from Sunan just outside Pyongyang to Kimpo Air Base in South Korea.
During the 17 minutes flight, he was not chased by North Korean aircraft, nor was he interdicted by American air or ground forces
No landed the wrong way on the runway at Kimpo Air Base almost hitting an F-86 Sabre jet landing at the same time from the opposite direction. Captain Dave William veered out of the way and exclaimed over the radio “It’s a goddamn MiG!”. Another American pilot, Captain Jim Sutton, who was circling the airport, said that if No had tried to land in the right direction, he would have been spotted and shot down. No taxied the MiG into a free parking spot between two Sabre jets, got out of the plane and then threw up his arms in surrender at approaching airbase security guards.

Testing
After the MiG was surrendered it was taken to Kadena Air Base Okinawa, where it was given USAF markings and test-flown and evaluated. The test pilots were Major Chuck Yeager and Captain Harold “Tom” Collins, led by Major General Albert Boyd, the commander of the Wright Air Development Center. Major Yeager later stated, “Flying the MiG-15 is the most demanding situation I have ever faced. The MiG-15 was later shipped to Wright-Patterson Air Force Base after attempts to return it to North Korea were unsuccessful. It is currently on display at the National Museum of the USAF.
Testing of the MiG-15 lasted 11 days. It revealed that the aircraft was a reasonably good fighter, but lacked the technological sophistication of American aircraft, such as the F-86. Major Yeager was able to fly the aircraft to 0.98 Mach before it became uncontrollable. While the MiG-15 did have a faster climb rate and operated in a higher altitude ceiling than the F-86. Despite such shortcomings, Yeager and Collins determined that the MiG-15 and F-86 were equally capable. Pilot experience and training proved to be the most important factor during dogfights. Maj. Yeager said, “The pilot with the most experience will whip your ass no matter what you’re flying!”